It’s been a couple of weeks. Since last Tuesday I’ve been in St. Louis. Jessica and I paired on some Docker & Kubernetes stuff. It was highly educational.

And we went to the symphony. 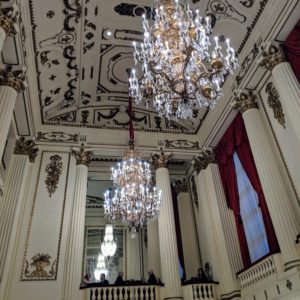 And the art museum. 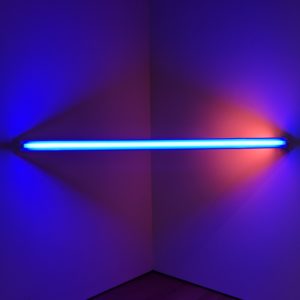 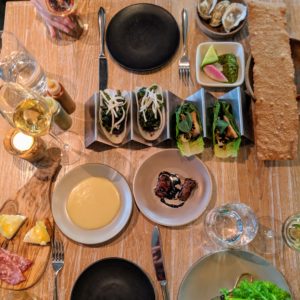 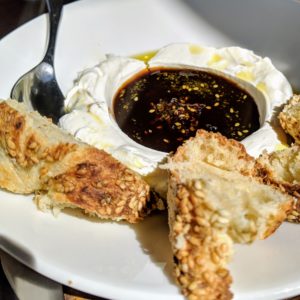 Some of it highbrow. 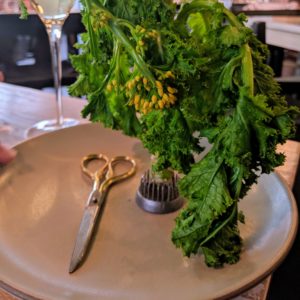 Some of it less so. 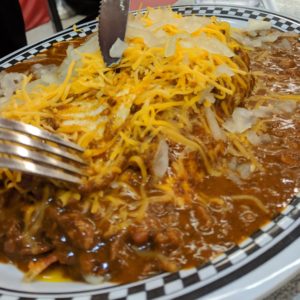 That is an authentic St. Louis “slinger“, a $6.50 pile of sloppy late-night goodness.

​A mistake I have made over and over again: thinking of life in terms of forks in the road. Big choices on which everything hinges.

The truth is, there are few choices in life that can’t be a “yes, and…” with some creativity. And most choices can be amended.

​I’m thinking of starting a Patreon (just do it, Avdi! Direction is always adjustable!). I’m trying to figure out what rewards to offer subscribers. Thoughts? It can’t be anything that adds a significant amount of work to my weeks.

I should print stickers. Everybody likes stickers, right?​

​I find myself badly wanting to sit down and code lately. It’s been so long since that was a central part of my day. This urge was one of the motivations for soliciting new consulting clients. Ironically, one of my first gigs may be more about video production than coding (more on that soon, hopefully).

A lot of it is just that I miss the relative simplicity of making shit work instead of deciding what shit needs to be done.

I’m also thinking of doing a talk on communicating technical ideas. I spend a lot of my time these days coaching other people on how to do that.

​I’m really struggling with my goals this week. There are a lot of possibilities. Let’s talk about the last two weeks first.

​What am I doing this week?